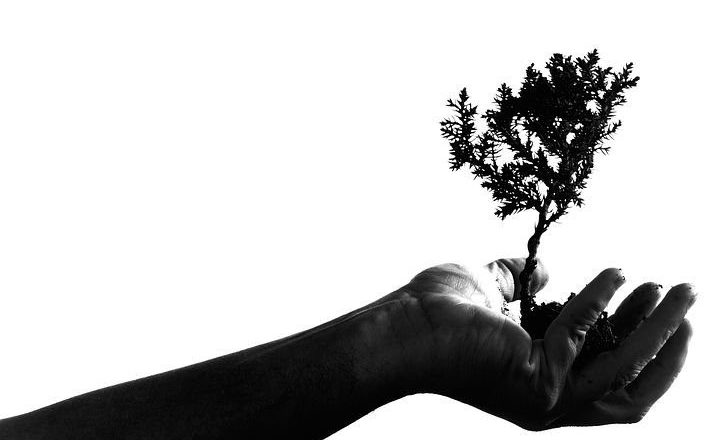 Monte-Carlo is the really royal region of Monaco. It owes its name to Prince Charles III. He saved the Principality of bankruptcy and loss of financial threads. During the political and economic crisis in 1865, he built the Casino on the empty cape. You can find more about the economy of Monaco at La Chaîne Eco de Monaco.

Nowadays, the Monte-Carlo Casino raises above the square and decorates it significantly.

The city of Monte-Carlo is located at the bank of Ligurian Sea among skyscrapers, large hotels and elite restaurants. Numerous historical places of interest are also located here, in Monte-Carlo.

The building’s interior reminds of the Belle Époque beauty: golden decorations, lights and an amazing window showing the blue Mediterranean Sea. It is an interesting fact that the columns supporting the entire building were developed by the Eiffel Tower creator – Gustave Eiffel.

The Opera de Monte-Carlo is one of the elite international places. Here, the greatest world premieres took place, including “The Damnation of Faust” by Hector Berlioz in 1893 and “Don Quixote” by Jules Massenet in 1910. Nowadays, events with ballets and philharmonic orchestras take place here. The Theatre has always been accepting top stars of the world’s scene: Enrico Caruso, Charles-Camille Saint-Saëns, Giacomo Puccini, Raffaele Attilio Schipa, and others.

The Monte-Carlo Casino is the elite symbol of the Principality. It is located at the square with the same name, decorated with the glorious fountain and numerous luxurious cars parked nearby.

The Casino is the part of the entire complex including the Theatre located next to it. Additionally, there is the trade center with stylish and fashionable things being sold inside.

The Casino project was developed by the same architect who projected the Paris Opera. The interior design is decorated with the golden and marble materials, numerous statues and frescos. Among the films shot in the Casino, one definitely knows the following: “Never Say Never”, “Golden Eye”, and “Ocean’s Twelve”.

Entry costs: 10 euro to enter. In addition to playing live casino games, you can just sit here to drink some cocktail and enjoy the beauty of interior. Still, tourists should know that there is a dress code: you can’t enter in sports suits or shorts.

Monte-Carlo is the real diamond of the Principality of Monaco. The city is located on the Ligurian Sea, just several hours away from Genoa is the house of one of the most important royal families of Europe. It is the palce of origin for numerous historical and architectural masterpieces.

Now, some useful info for tourists willing to see Monte-Carlo and Monaco. The city can’t offer a lot of hotels and other places of residence for tourists. There are nearly 30 hotels on the territory of Monte-Carlo, but they’re quite enough to satisfy all the needs of travelers.

Hotel living costs are quite high: the price of a room in a 3-star hotel at the city center starts from 150 euros.

Monte-Carlo is definitely worth seeing it at least once.